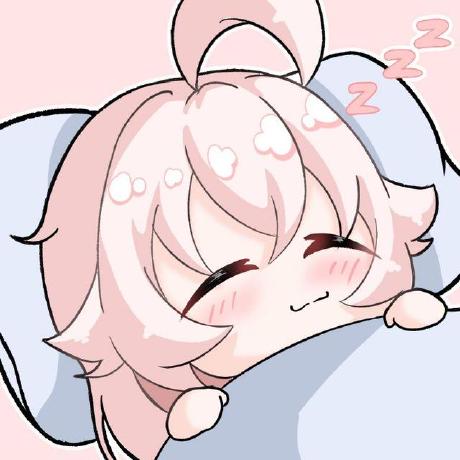 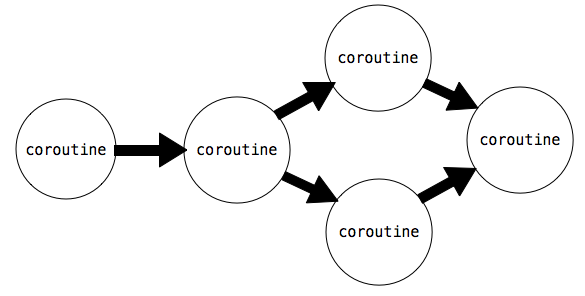 Using callback style APIs is painful. Still, lambda is not a good-enough solution. When deeply nested, the code looks terrible and becomes hard to understand. Objects’ lifetimes are also hard to manage, even with the help of smart pointers and RAII. Look at the code below:
(BTW, Asio is a great library:))

We have to pass shared_ptr(catched and saved in lambda struct) to keep objects alive, although they are obviously unique. Here the use of shared_ptr brings some overhead, to make things work correctly, we sacrificed performance.

What about using coroutine:

The code is much simplified. No more callback, no more shared_ptr.

Other languages(JS, C#, Python..) provides syntaxs like async await, very easy to use. As for C++, it gives developers more detailed controls, but we need to implement almost everything on our own, or use third-party libraries. I have made a toy coroutine library yesterday, the purpose of this article is to introduce how coroutine works, and how to implement some minimal primitives.

Coroutine is pre-allocated on heap, its data is stored in Task::promise_type. Task is a user-defined type, it must have a inner promise_type.

promise_type must have these function members:

awaitable object is what we’ll call co_await on. It is also a use-defined type, must have these three function members:

Look at the example below:

At last, when the task is finished(or the promise is fulfilled), delete the promise(coroutine frame) with coroutine_handle.destroy(). If final_suspend does not suspend, it will release the coroutine frame automatically. To get the result value(stored in promise) of the Task, the the promise should not be destroyed, it should be suspended at final_suspend. Then, we get the value from promise, and destroy the promise manually(It is recommended to do this in Task’s destructor, RAII).

For more details, you can refer to this repo. It implements Task and Readable & Writable Awaiter for Epoll events.